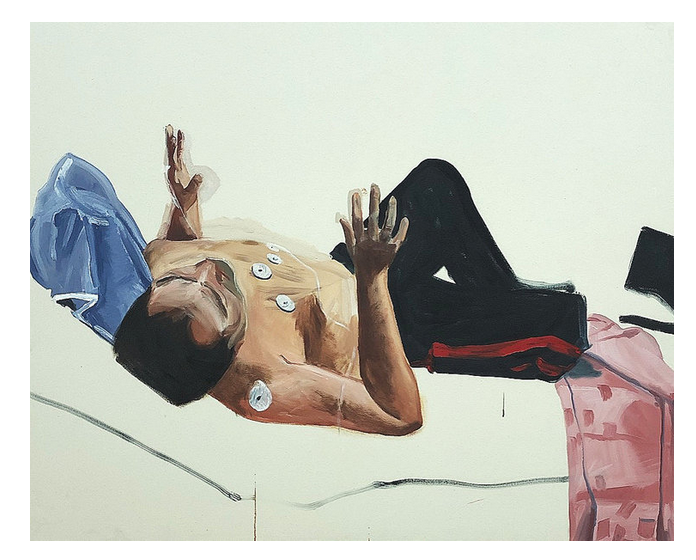 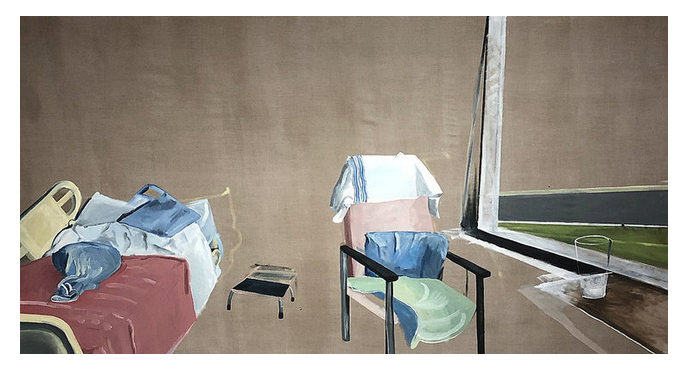 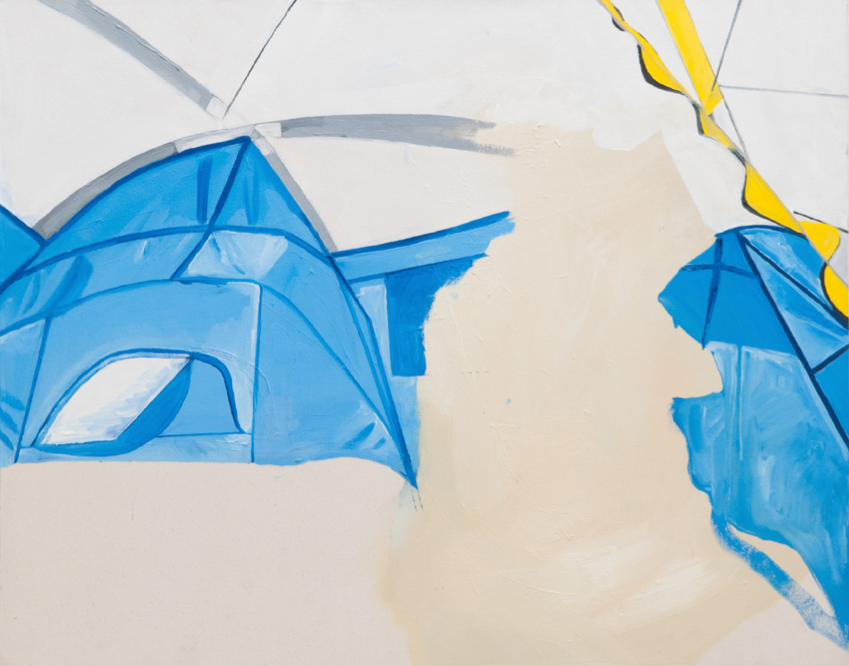 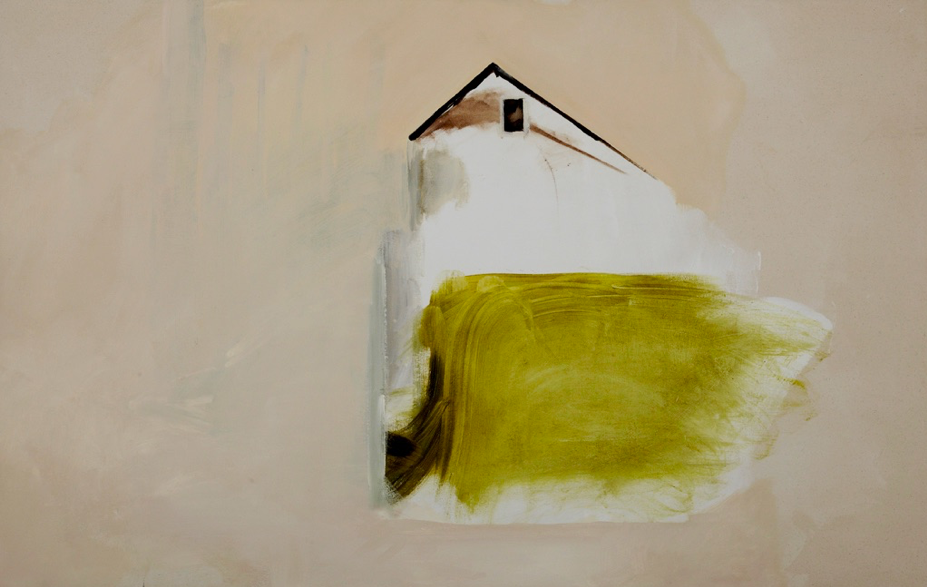 (Canadian, Born 26 February 1976, Edmonton, Alberta.)
Brenda Draney is Cree from Sawridge First Nation, Treaty 8, with a strong connection to Slave Lake. Draney’s work is collected and shown across Canada including the National Gallery of Canada, the Embassy of Canada Art Gallery, the Art Gallery of Alberta, the Sobey Collection, and the Shorefast Foundation. She shows in Banff, Montreal, Toronto, Vancouver, and Ottawa. She won both the 2009 RBC Painting Competition and 2014’s Eldon and Anne Foote Visual Arts Prize in Edmonton and was short listed for the 2016 Sobey Art Award at the National Gallery of Canada. Draney’s work visually represents the moment when vulnerability is exposed, while encouraging the viewer to reject the notion to dominate the void where horror, poignancy, or powerful moments exist. Draney encourages her viewer to face this void head on, but as an empath. She provides enough tools for the viewer to place their own narrative within her typical imaginary spaces.
https://www.brendadraney.com/biocv