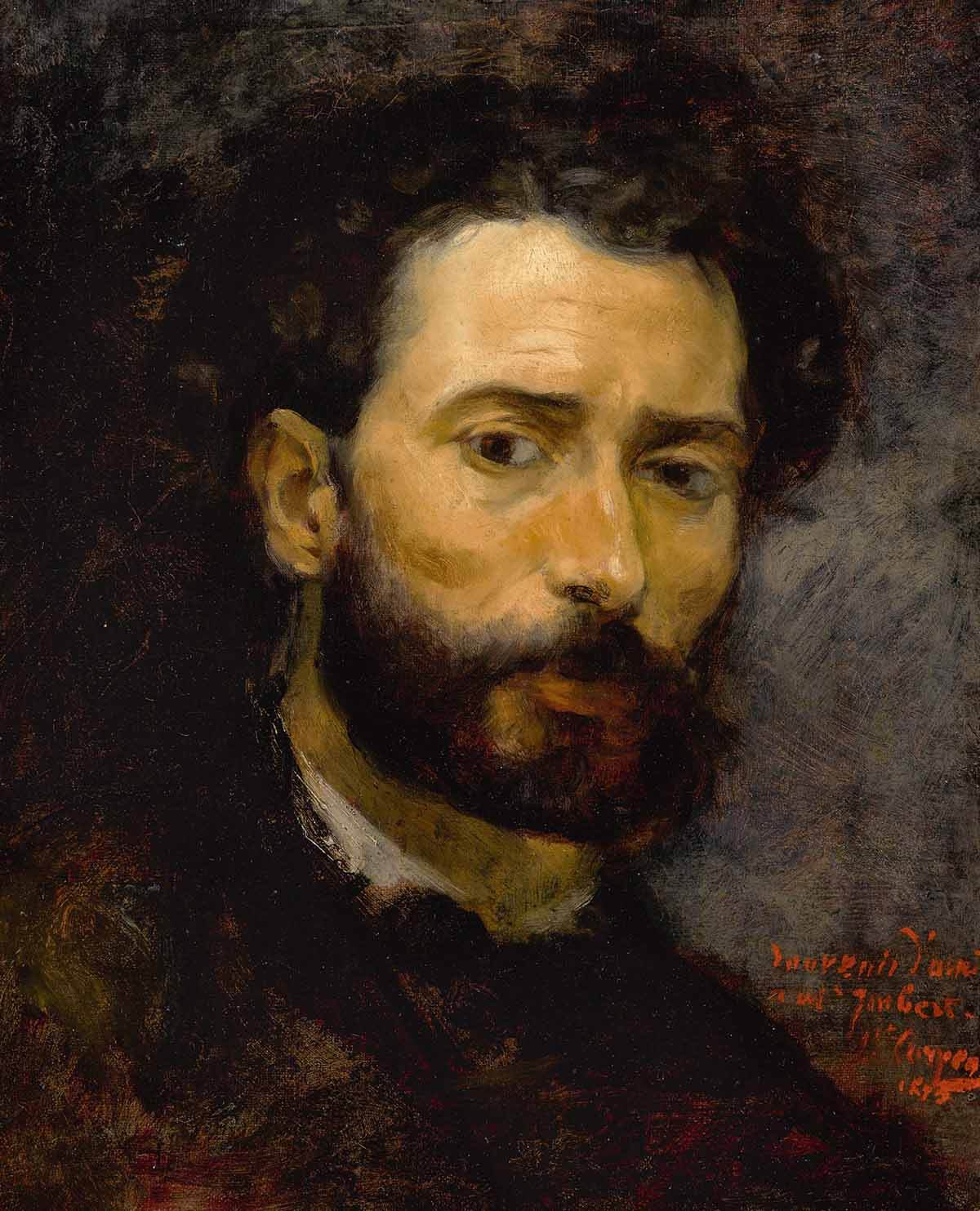 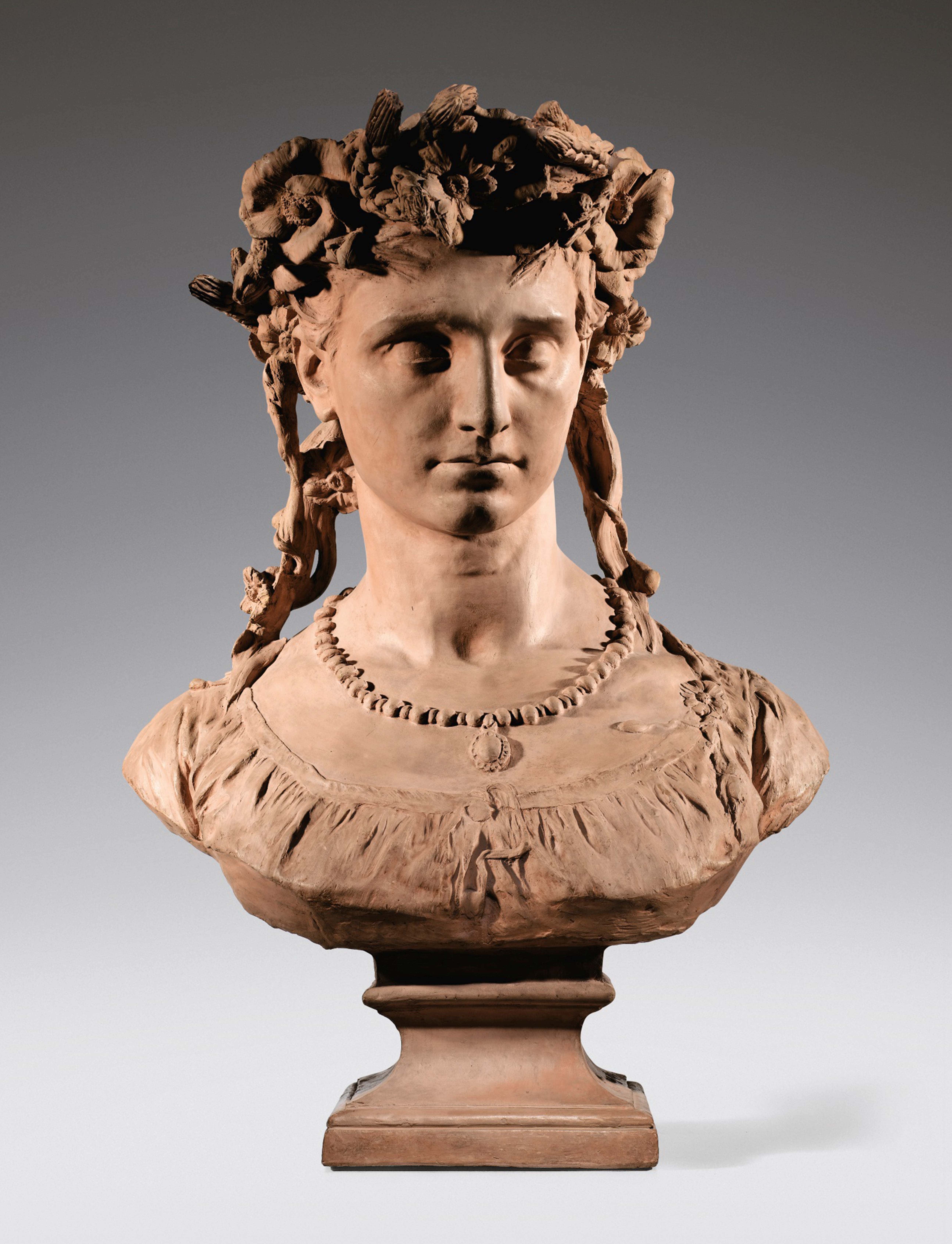 “Patience, and we will collect all the secrets of art in this beautiful Italy, we will be inspired by the immortal school of our great

Jean-Baptiste Carpeaux (1827 – 1875)
Jean-Baptiste Carpeaux was born in 1827 in Valenciennes, France, into a family of stonemasons.
He moved with his parents to Paris in 1838, attending the Petite École of applied arts, and later the École des Beaux-Arts, where he studied sculpture under Francois Rude and Francisque Duret.
After winning the prestigious Prix de Rome in 1854, Carpeaux moved to Italy, where he begun working on his first masterpieces – the iconic Neapolitan Fisherboy and Ugolino and his Sons in 1857. His breakthrough came with his participation of the Paris Salon in 1863, where he exhibited finished versions of these two works. The marble bust of Princess Mathilde, niece of Napoleon I, earned him a first-class medal, and numerous commissions for the French imperial family followed, as well as important monumental works, e.g. the architectural decoration of the Pavillon de Flore of the Palais du Louvre (1863-1866), The Dance (1865-1869) for the facade of the Paris Opéra (1865-1869) and the Observatory Fountain in the Jardin du Luxembourg (1868-1874).
Carpeaux died of cancer in 1875. Strongly inspired by ancient and Baroque sculpture, especially Michelangelo, his work is celebrated for its extraordinary workmanship, exceptional naturalism and passionate expressive energy.