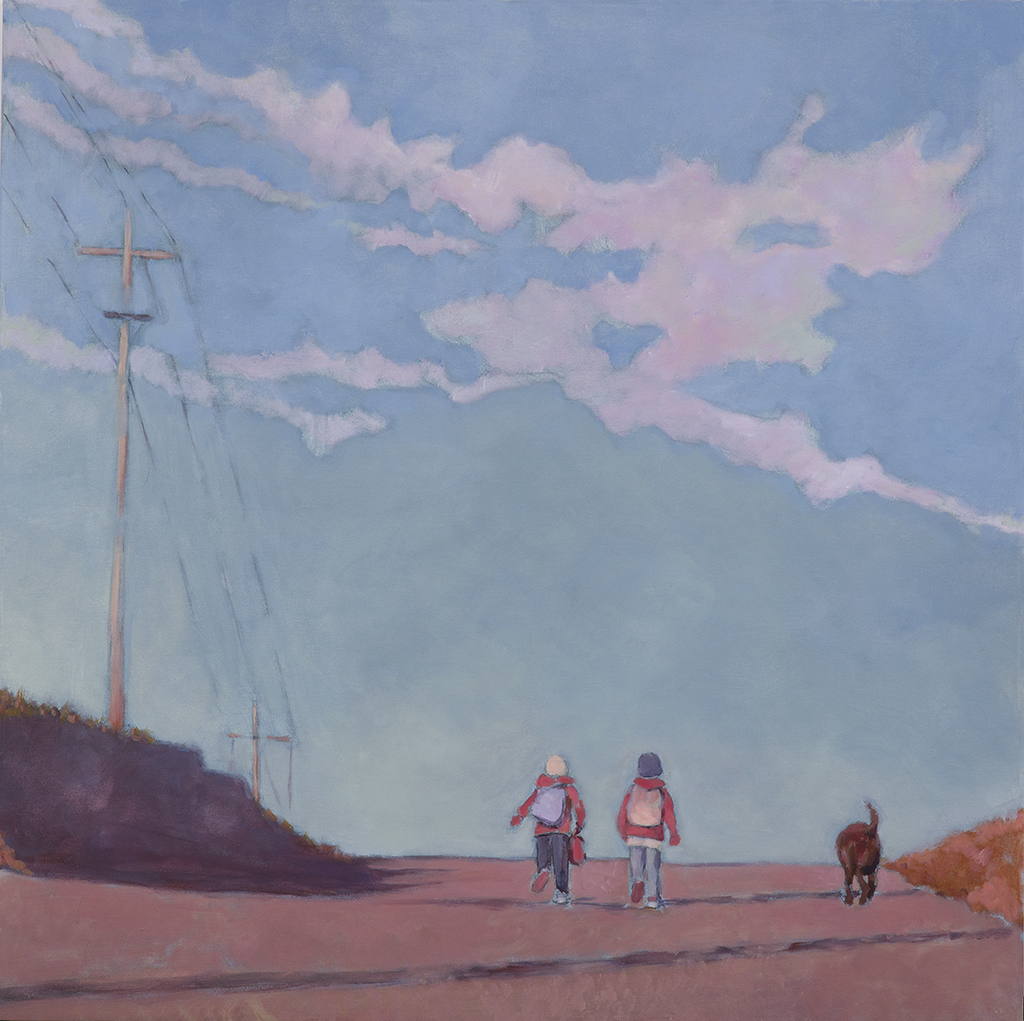 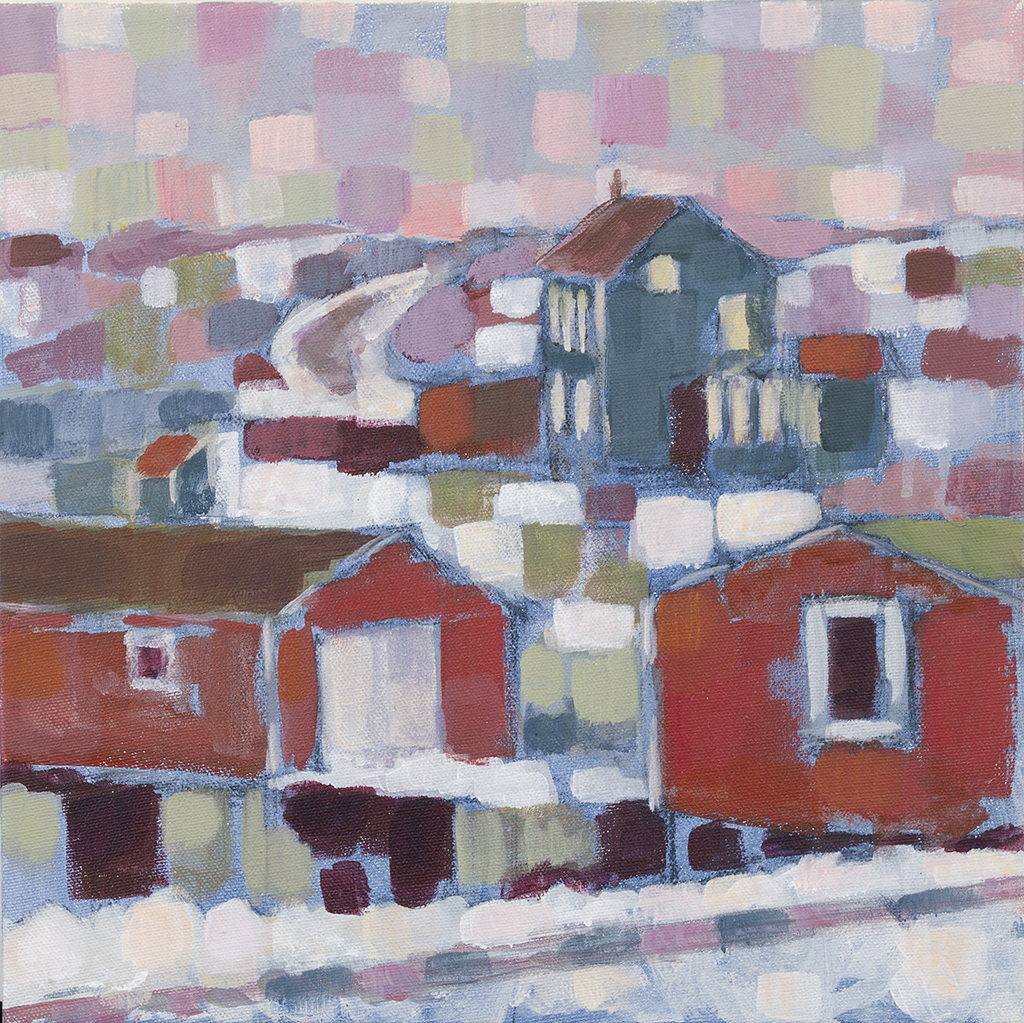 View from Coffin House After Snowfall 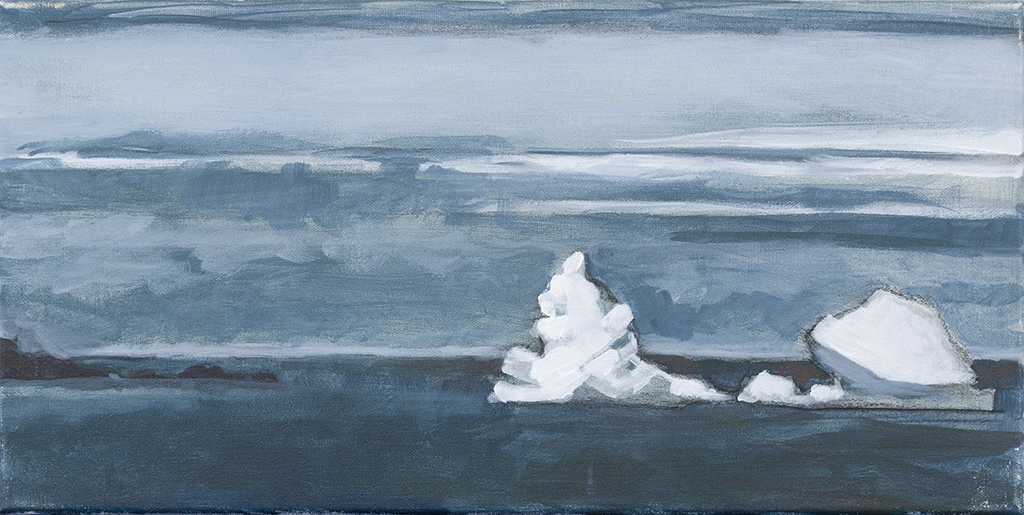 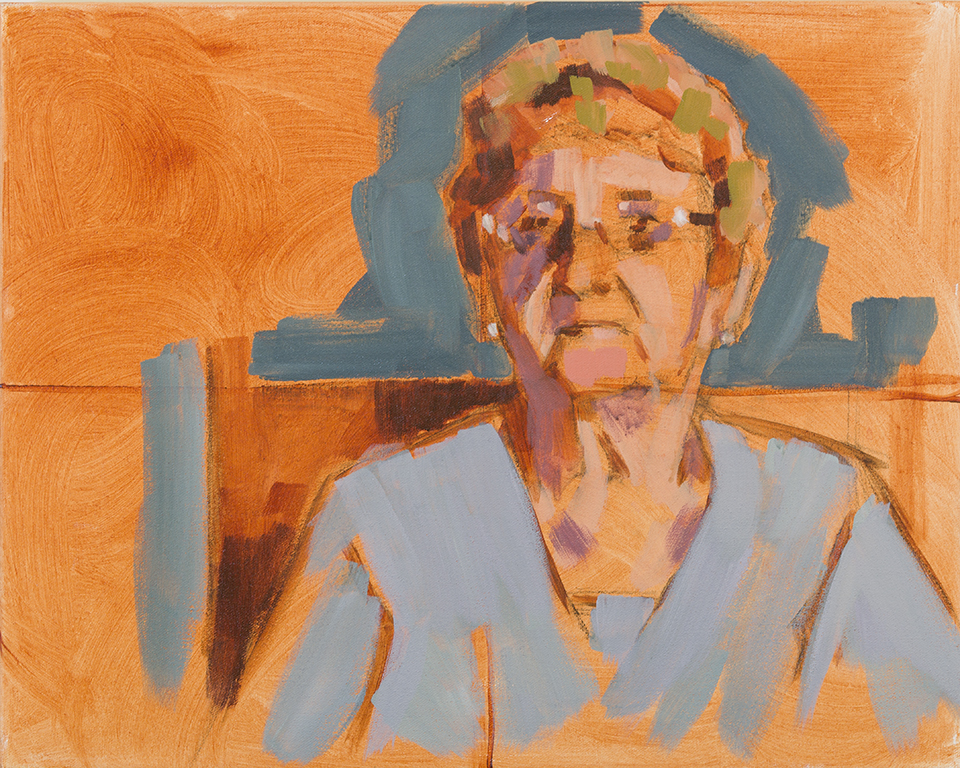 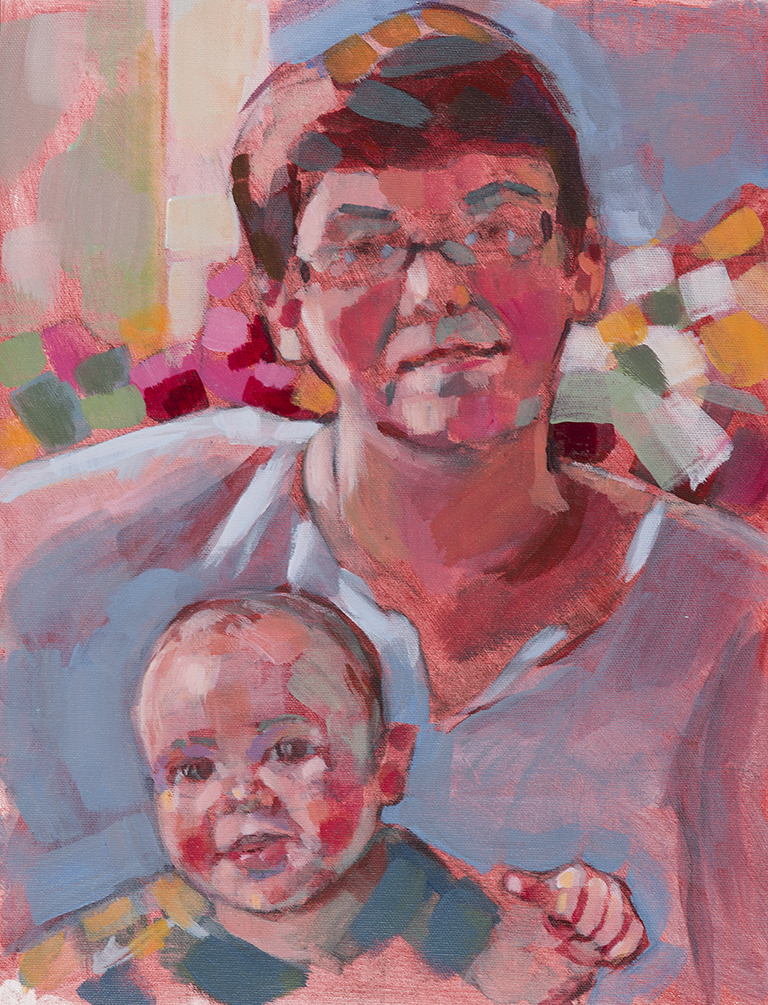 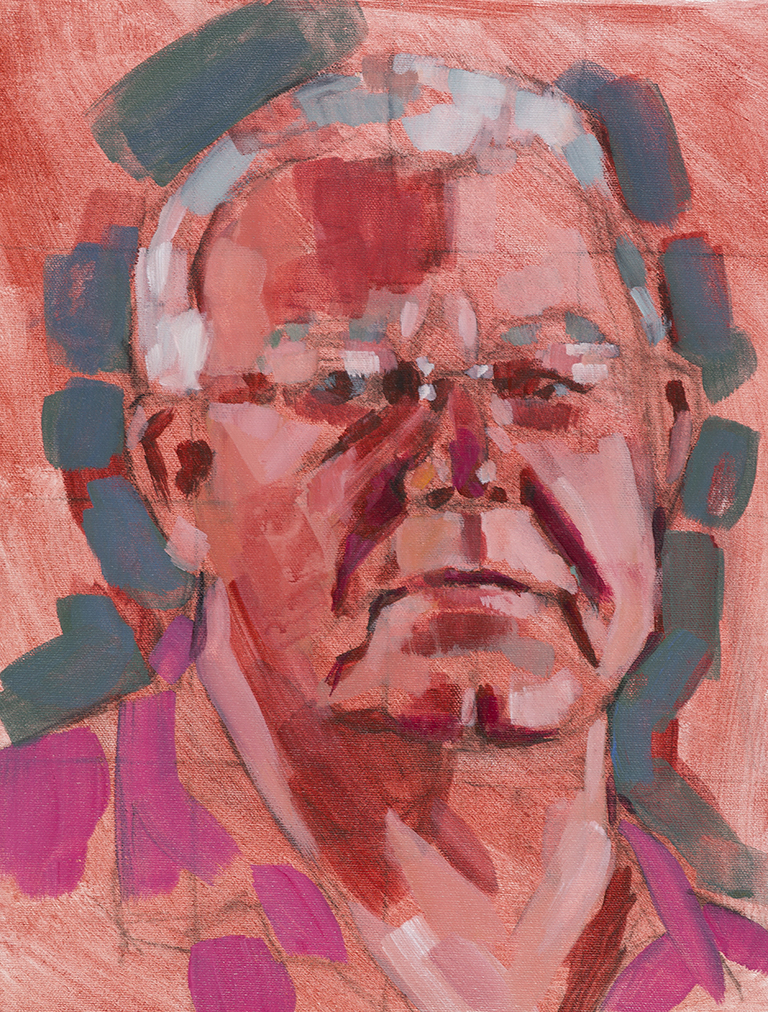 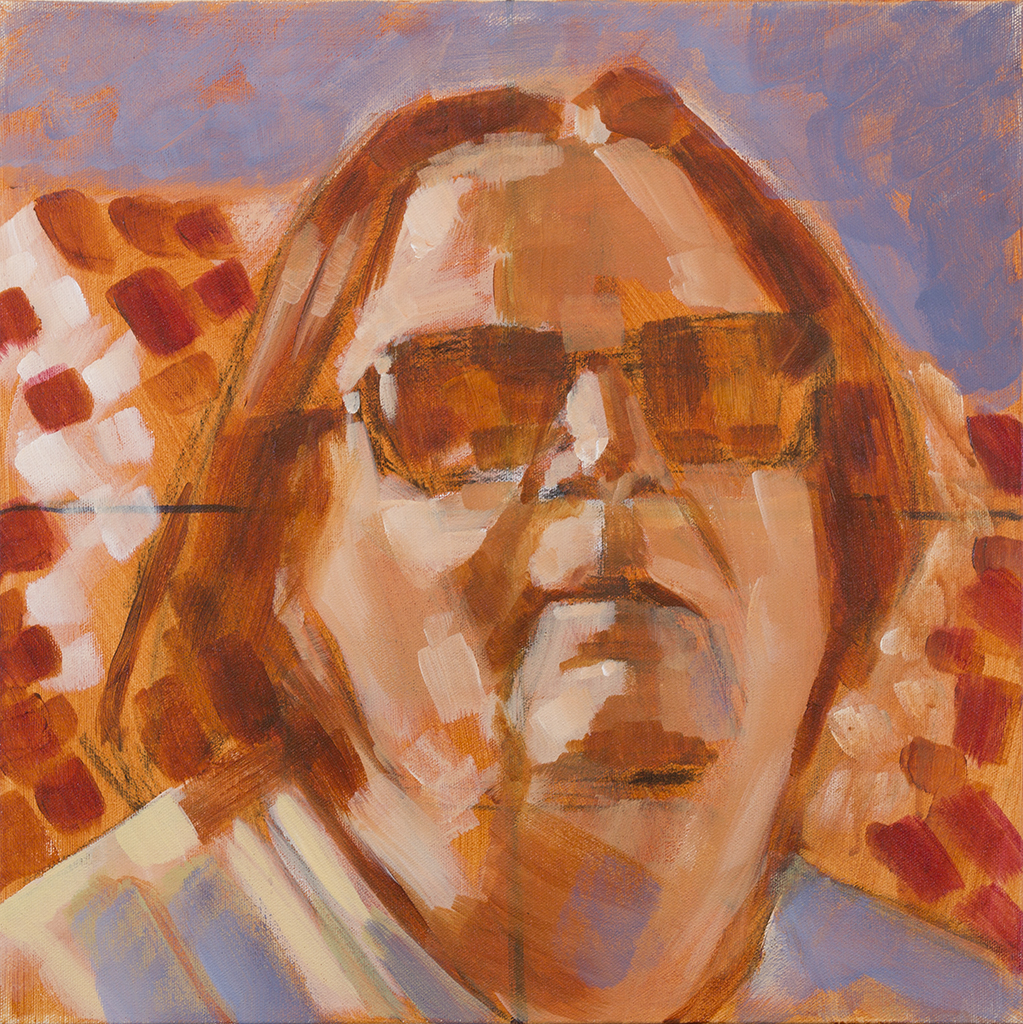 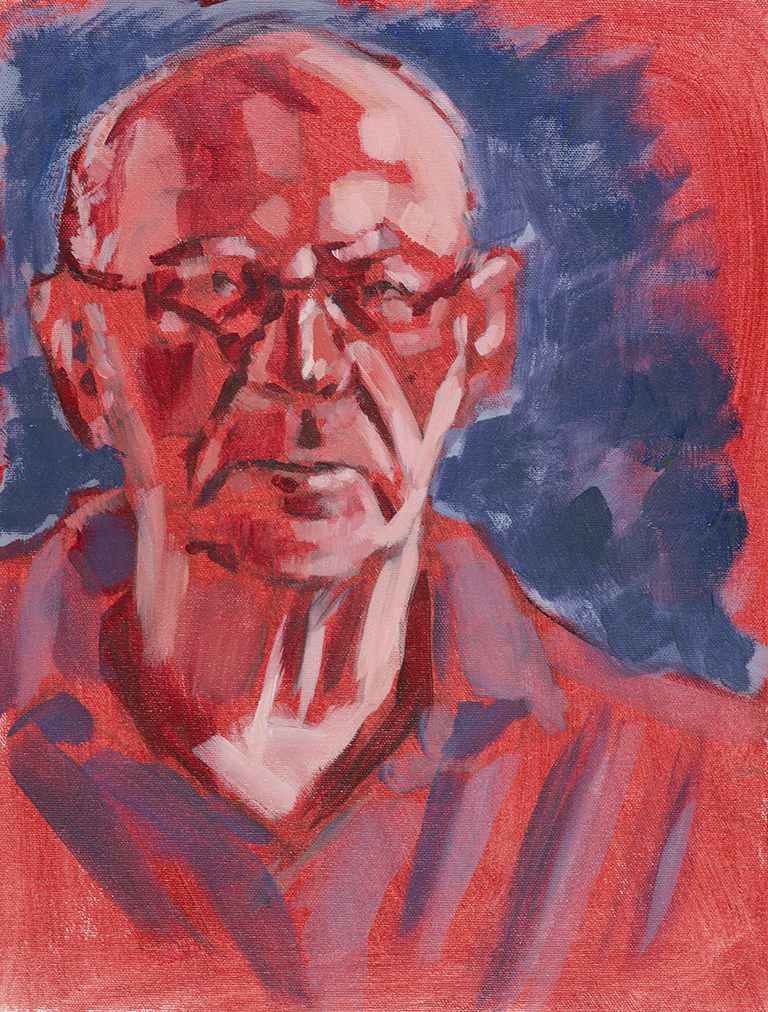 In October 2016 Ottawa artist Karen Bailey embarked on a project to paint the people of Fogo Island, a remote outport community in Newfoundland and Labrador. She set up her studio in Joe Batt’s Arm and invited people from the village to sit for her. Bailey produced about twenty sketches and paintings depicting men, women and children she encountered during her visit on the island,

In the spring of 2018 Karen felt the urge to return to the island for a second sojourn, this time with the goal to paint the land. She felt that her Fogo Series was not complete without her capturing the island’s unique environment, as it has an enormous impact on the lives and psyches of its inhabitants. This was a departure for Karen, who has always been a painter of people, and had never painted landscapes before.
The following 42 paintings feature Fogo Islanders and the land sea and sky that shaped them.
© 2017 VKS Art. All rights reserved. | Site design & development by LeverageIT
P: 613-761-1114 x224 | E: info@vksart.com