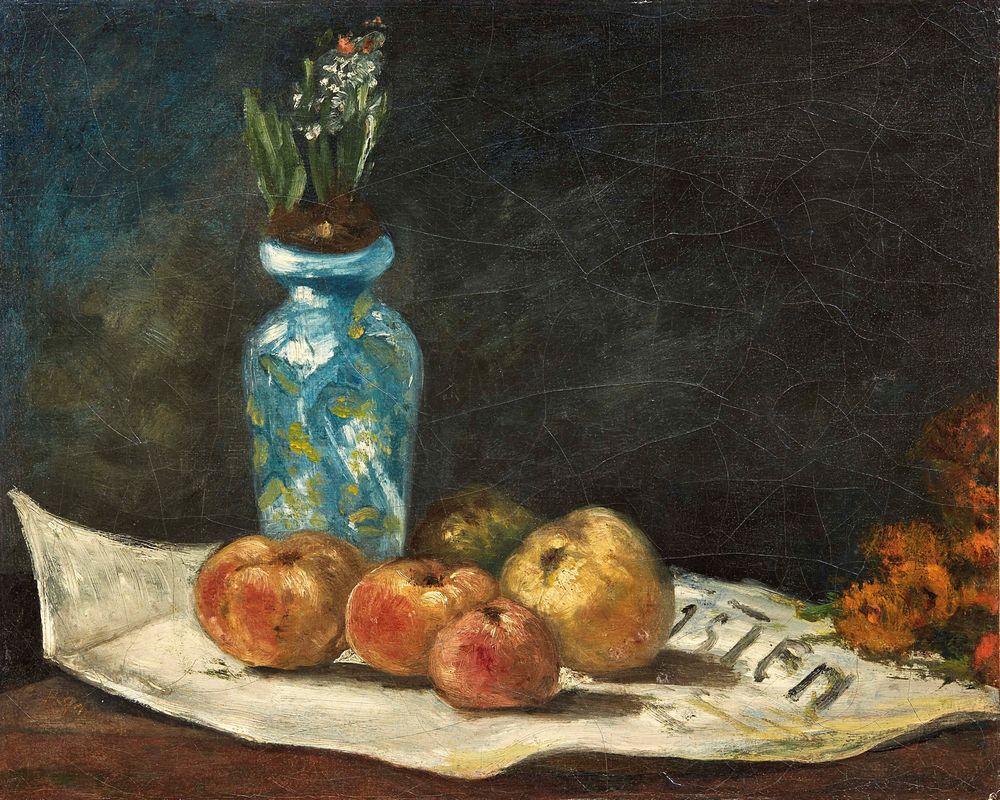 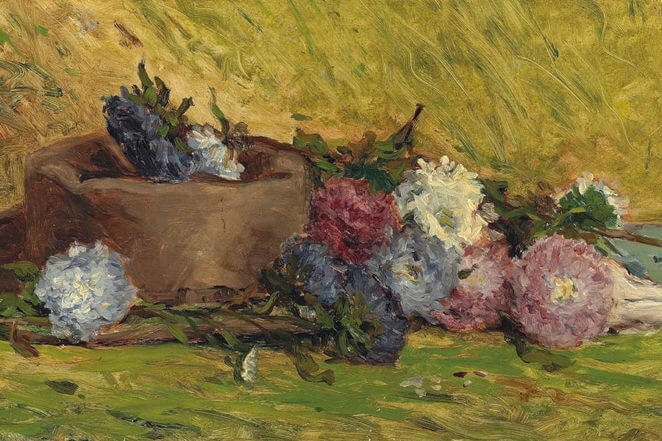 Paul Gauguin (1848 – 1903)
You know I have Indian blood, Inca blood in me, and it’s reflected in everything I do…. I try to confront rotten civilization with something more natural, based on savagery.[1]

Paul Gauguin
Paul Gauguin was born in Paris in 1848, the son to a French journalist and a Hispanic-Peruvian mother, who was the niece of the Spanish viceroy. As a child, he spent several years in Peru, and maintained a taste for the exotic throughout his life. Starting his career as a successful stockbroker, he began collecting Impressionist art in the 1870s.

Gauguin took up painting under Pissarro, who encouraged him to participate in the fourth Impressionist exhibition in 1879. After a stock market crash in 1882, which left him penniless, Gauguin decided to leave the world of finance and his wife and family behind to become a professional artist.

In 1886 he moved to Brittany, where he would become the leading figure in a group of artists known as the Pont-Aven School. Inspired by medieval art, stained glass and Japanese woodblock-prints, he distanced himself from Impressionisms and developed his own style, using colour in symbolic way, to express meaning.

In 1888, he spent time working alongside Vincent Van Gogh in Arles. Rejecting European urban culture and determined to live in a simpler, ‘unspoiled’ society, he traveled to Panama and Martinique, and settled in Tahiti for several years. He permanently left France in 1895 and died on the Marchesas Islands in French Polynesia in 1903.

Gauguin’s talent was largely overlooked during his lifetime; public recognition only came posthumously with a major exhibition of his work at the Salon d’Automne in Paris in 1906.
His art had significant influence on several artistic movements of the 20th century, including the Nabis, Fauvism and German Expressionism.